We need a sign that reflects our colorful selfies and brings us smile. We want a sign that welcomes everybody and embraces all. This is how we came up with the project Come Out of Water Closet. Questions or requests? Get in touch!

CO-WC App is free to download on the App Store

Come Out of Water Closet

Get out of an outdated public toilet culture and jump into a gender-advanced thinking and living. Place yourself deeply reflected in the image culture and gender discourse. The goal is to raise awareness for openness, diversity and respect. CO-WC for EveryBody!

WC sign is omnipresent and we are pretty familiar with it. The rigid figures seem almost self-explanatory, universal, and ahistorical. But it’s simply man-made invention based on conventional norms.

Not only showing human-like figures, pictograms also create reality. For example, we use a loo following man/woman pictograms everyday. By doing so, the concept of two gender re-produces itself. It is this ongoing repetition of WC conventions that creates a brutal effect of naturalisation. Meantime, it makes the pictograms appear as given facts.

All-gender restroom is a global trend. Public transports adopted the concept of one-unit-for-all as standard. More and more bars, clubs, and restaurants have unisex toilets as well as town halls, libraries, or universities.

The concept of one-unit-for-all is often articulated during the debates on gender identity or civil rights issues in politics. It enables us to think different from that of binary gender. This progress well reflects the liberal spirit of our times.

Ironically, the traditional pictograms are still being used. In response, there are now hybrid signs that consist of half a man and a half woman, signs of stylized loos or letterings such as "All-Gender Restroom."

We cannot simply get rid of the old (gendered WC) norms. But you can play with them. With CO-WC, you will see the old pictograms in a wiggle image. The result is fantastic. The sign reflects the old norms, and at the same time challenges their long-established power. It invites us into a play with one's own identity. In this way, CO-WC mirrors our reality and free our image.

CO-WC is a bridge. A bridge between past and future, gender discourse and visual culture, and above all, among all the bodies living now. This sign enhances our daily experience with oneself and other selves: we are not over and done, but in the flow.

Check out our Interviews 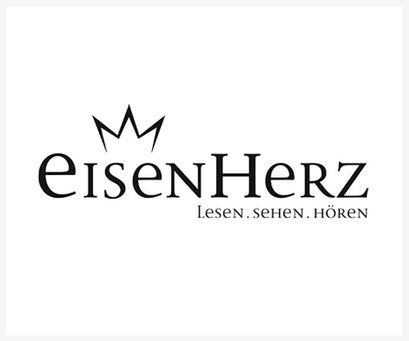 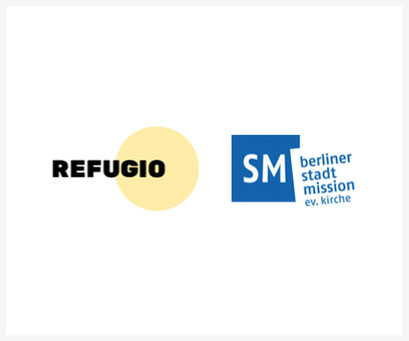 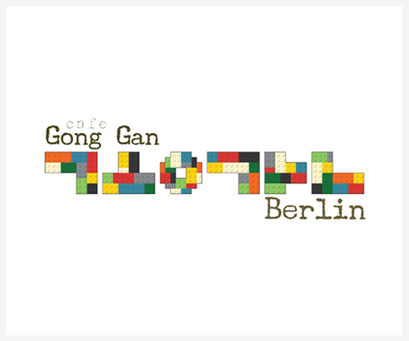 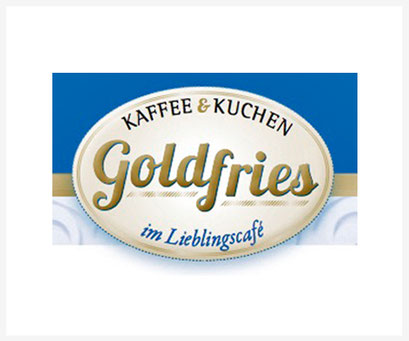 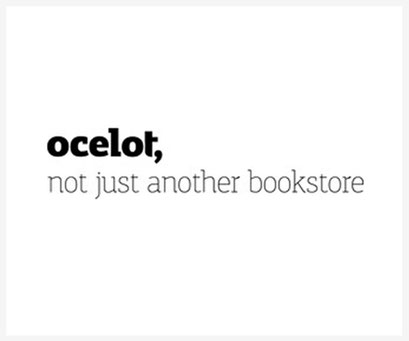 Links to our Partner 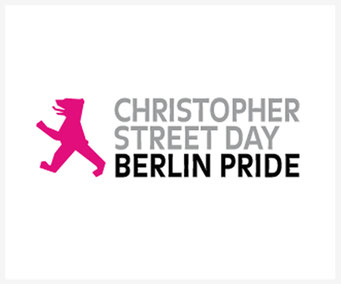 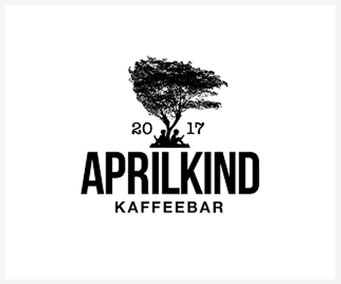 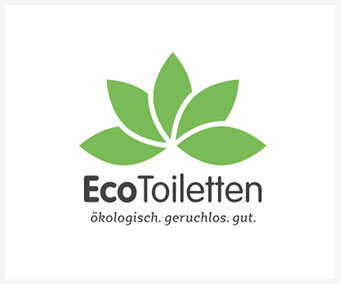 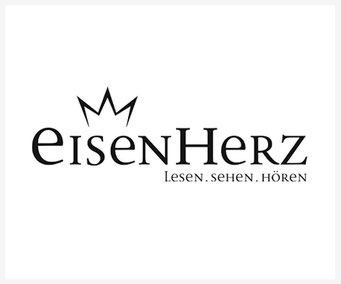 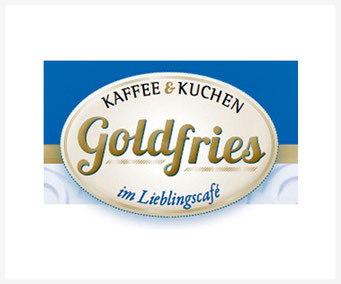 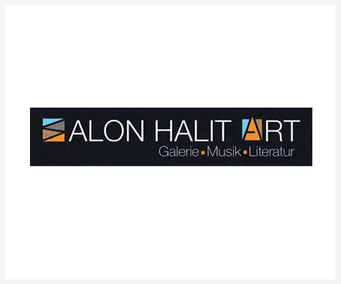 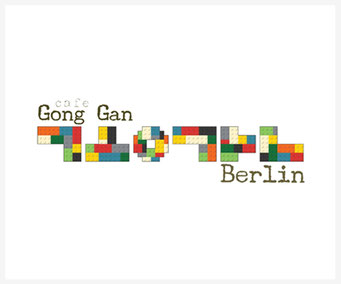 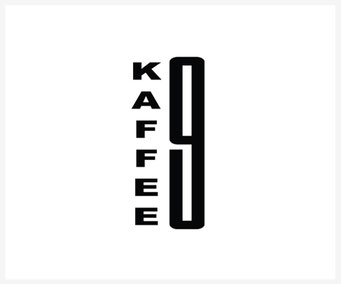 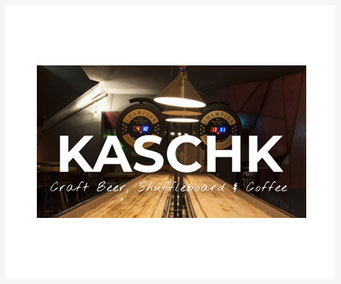 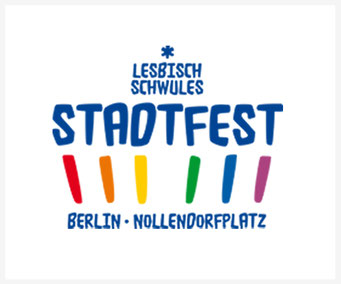 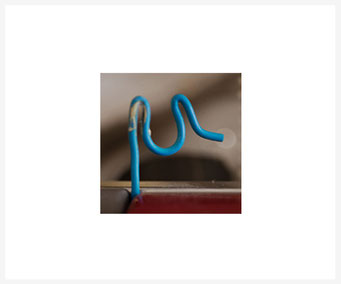 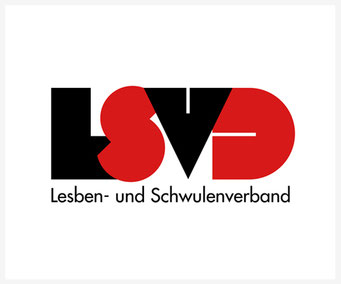 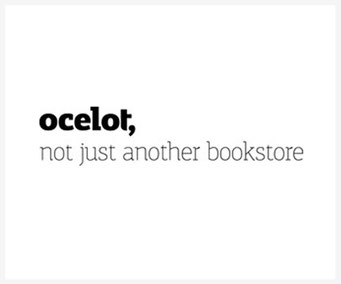 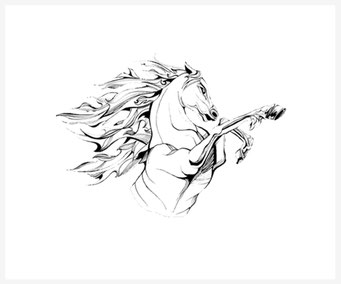 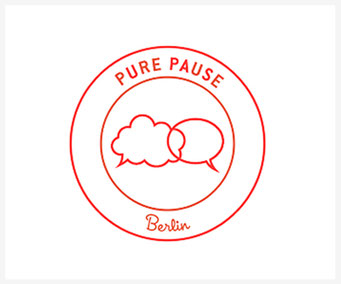 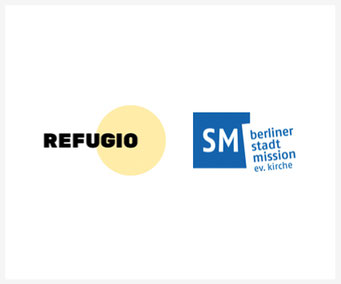 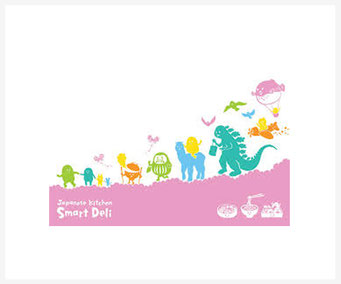 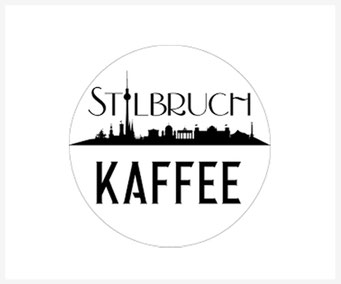 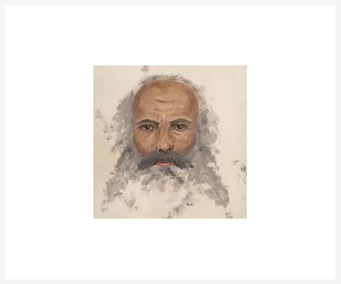 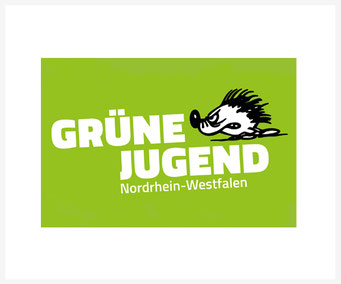 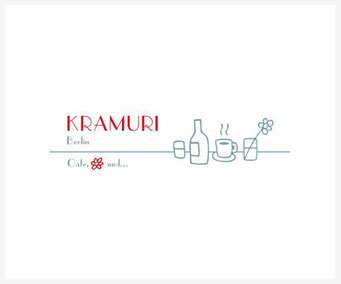 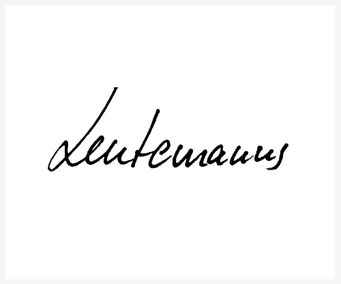 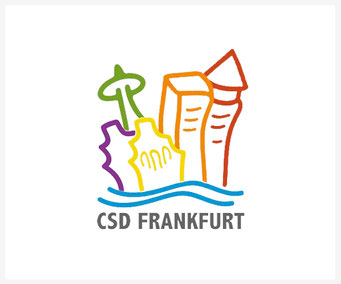 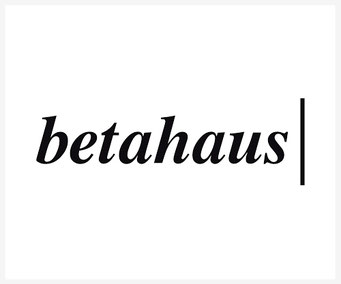